Meet the experienced and friendly doctors and staff who make Eyes on Main the leading provider of vision care products and services in Dayton. 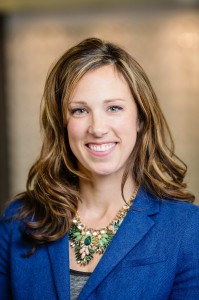 Dr. Kammeyer is married to Dr. Brad Shaffer, who started practicing with her in 2007.  They have two sons, Zane and Finn and the family resides in Dayton.
Dr. Kammeyer is an avid runner and enjoys wedding co-ordinating and bouquet arranging.  She is a member of The Grove Church, Dayton.

Dr. Brad Shaffer is originally from Tiffin, Ohio.  He earned both his BS and Doctorate degrees from The Ohio State University, Columbus, Ohio.  He married Dr. Nicole Kammeyer in 2006 and joined Eyes on Main after completion of optometry school in 2007.

In 2013, Dr. Shaffer opened a second private Optometry Practice, Eyes on Soddy, located in Soddy Daisy, TN, and he also sees patients there by appointment.  He enjoys time with his sons and working out and helping others to reach their optimumphysical health goals.  He is a member of The Grove Church, Dayton. 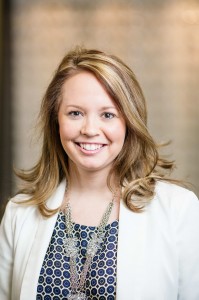 Dr. Kristina started working for us when she job shadowed our office in 2006. She was a student in the local Rhea Co High School. After that initial job shadow, we hired her to work summers & during holiday breaks. This is while Kristina attended her undergraduate studies @ The University of Tennessee -Martin & graduate school, The University of Alabama- Birmingham School of Optometry. She became a Doctor of Optometry in 2013. She joined our practice Eyes on Main shortly after graduation and has been a great addition to the office.

Dr. Kristina is married to her husband, Jesse. They have two sons, Murphy 3, and Grant 6 months. The Smith family has made their home here in Dayton, TN.

“The optometrist had very advanced equipment for a pain free experience.”

You can schedule your next eye exam with us online!